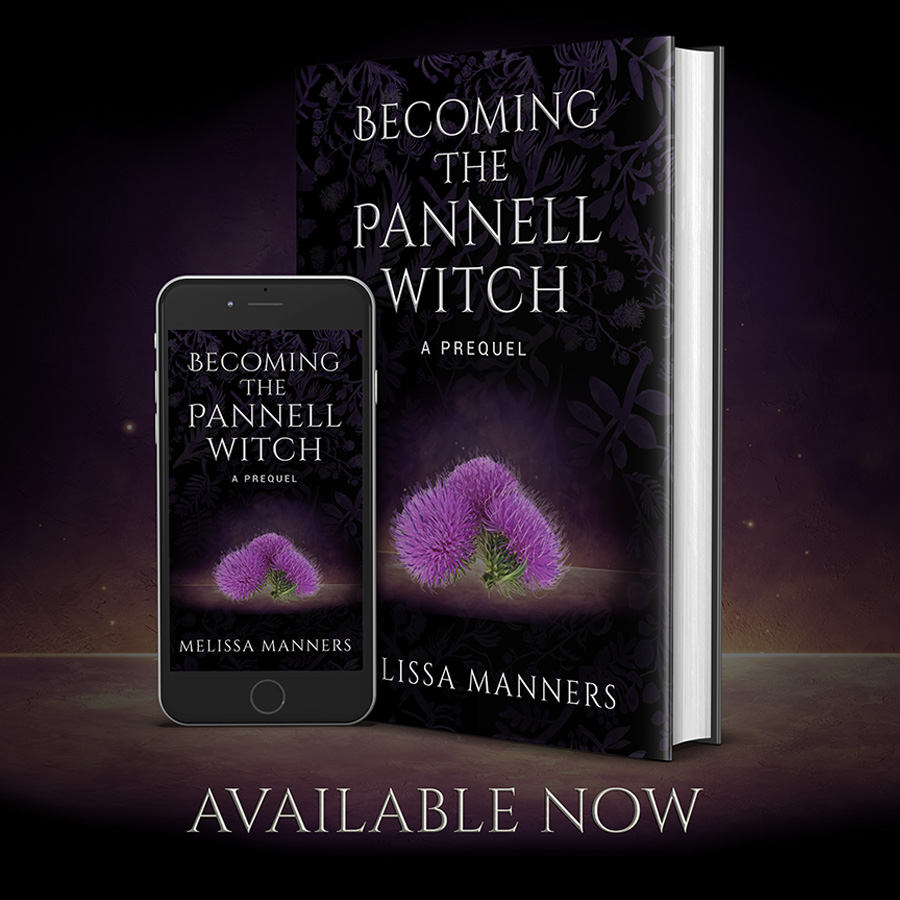 Becoming The Pannell Witch: A Prequel

From the moment Mary meets Elizabeth, she’s smitten. For the first time, her life has a purpose, and when she delves into the world of herbal medicine, she is amazed to see that she can even save lives.

But Mary is accused of witchcraft and her world falls apart. Can her relationship with Elizabeth survive?

Get your signed copy here 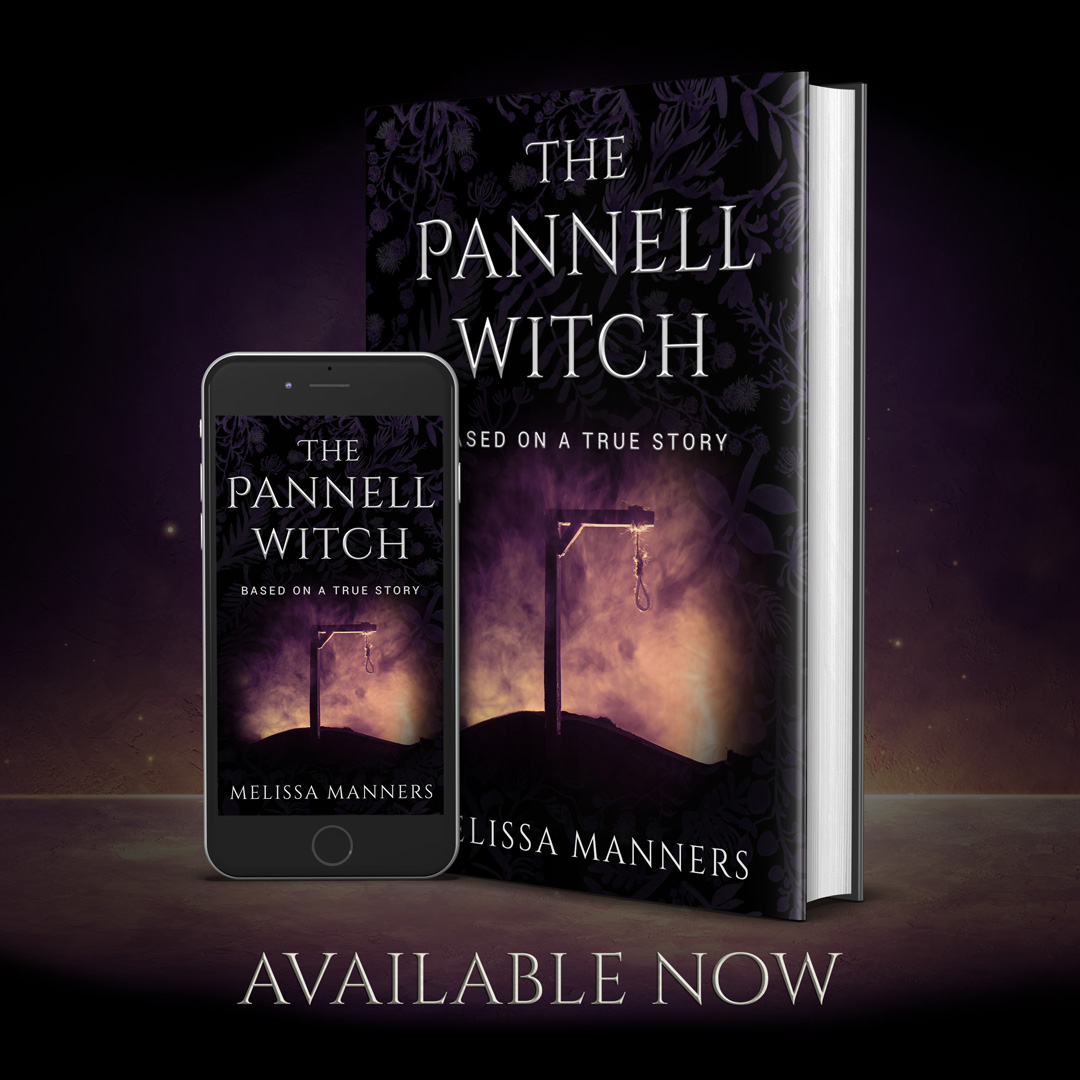 The Pannell Witch: Based on a true story

CONDEMNED AS A WITCH.

WILL SHE FACE THE GALLOWS?

OR CAN SHE ESCAPE WITH THE WOMAN SHE LOVES?

Kippax, Yorkshire, 1593. Mary Pannell, small-town herbalist, only ever wanted to help. She never meant for anyone to die. But still, they called her witch. She deserves to have her story told.

When Mary is arrested for witchcraft, she must do whatever it takes to survive. From medieval torture methods, plague-ridden London, the possibility of poverty and the ever-looming threat of her being hanged – does she have the strength to endure it all?

Get your signed copy here

The Bolles Baronetesse: Based on a true story

The mystery of England’s most influential woman has puzzled people for hundreds of years.

The sequel to The Forgotten Life of Mary Pannell follows the intelligent and charming Molly Witham, once she has grown up to become Dame Mary Bolles. England’s first and only Baronetesse in her own right feels compelled to use her resources and influence to turn the tide of the English Civil War. But in a world built for men, how can she get anyone to take her seriously?